Not Rising To The Challenge 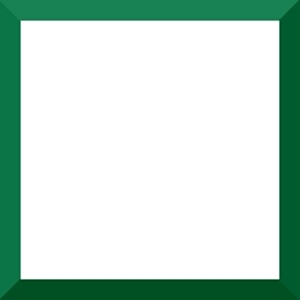 May As Well Event issued a challenge to bloggers, “Let’s see ONE horsey picture for each of the last ten years.” The 2010s Picture Challenge. Links to the responses have been assembled in their own post 2010 Picture Challenge – BlogHop Recap. Some of these blogs I have been following for long enough that I read about the events in real time. Was it that long ago?!

The above was the service-to-reader portion of this post. From here on, I whine. You have been warned.

Whine the First
I will confess to being jealous of May As Well Event for coming up with an amusing & successful blog hop/challenge. Successful in this case meaning catching the eye of other bloggers and getting such a high response rate. Blog envy.

Whine the Second
Since I enjoyed the others, I wanted to do mine. I tried a few times.

Approach One. Pick photos that represented significant events for each year. Many of these would be the same as those in an earlier photo post [10 Day Challenge], e.g. Mathilda, learning to drive, winning at Nationals, and so on. I could use different photos, but no new information.

Approach Two. Pick photos that summarized each year. All of my years would look the same. 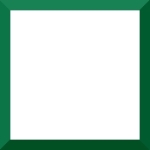 On the left, a blank space that is not a progression of Rodney, and later Milton, leaping boldly over ever higher and ever more exciting jumps, from hunters to jumpers to cross-country. On the right, a series of show photos displaying the ever valiant Sam carting me around any number of venues. This one is from my first ASB show in 2012, photo by MC [My First Show, Sorta]. Multiply this by 10 for my decade. Okay, technically Sam was only 8 of those 10 years. The first two would be the blank all by itself.

The above is my vision board for this year and for every year since 2010. Seriously. From [Repost, BTE 1 of 9: How I Won the Training Level AEC] written in 2010 & posted in 2014, to [Predicting the Future] written in 2020. This page from the USEA magazine is posted on my refrigerator. You thought I was kidding about vision board?

There has been activity. And nice horses. And pleasant diversions. But progress? Not so much. And then guilt. Always guilt. Guilt for not being adequately grateful for all the things that did not go wrong. Guilt for wasting time and advantages and resources. Guilt for having the audacity to say anything bad about anything ever. That hasn’t changed either [A Look Inside My Head 2016].

So I didn’t do a decade retrospective. Why post about a post that I didn’t do? Sentences get stuck in my head, the text version of an earworm. Posting is the only way to exorcise them.