(For those who don’t know me IRL. I don’t have kids. I never wanted kids. I get nervous in the presence of kids.) 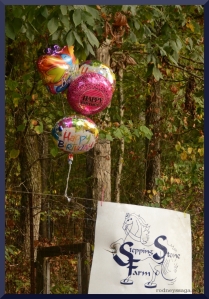 All without moving. His owner, Miss Julie [Show Report], was at the front talking to the kids and helping them feed him from their treat bags. I was at at the opposite end of the horse, telling Alvin how wonderful he was, and keeping the smalls from getting stomped.
twitch, twitch, twitch

At least I got a blog post out of it. 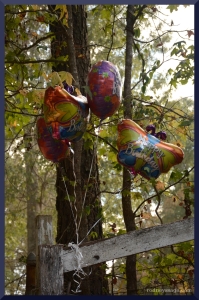